The medical device and pharmaceutical industries demand extremely high quality and robust systems when introducing automation. In addition, the product traceability and serialisation is key to ensure quality at its highest level. As there wasn’t a standard off the shelf solution the client required a bespoke solution to meet their requirements. SP Automation and Robotics have been involved in medical device assembly and also filling for over 35 years and therefore was an ideal partner for this particular application 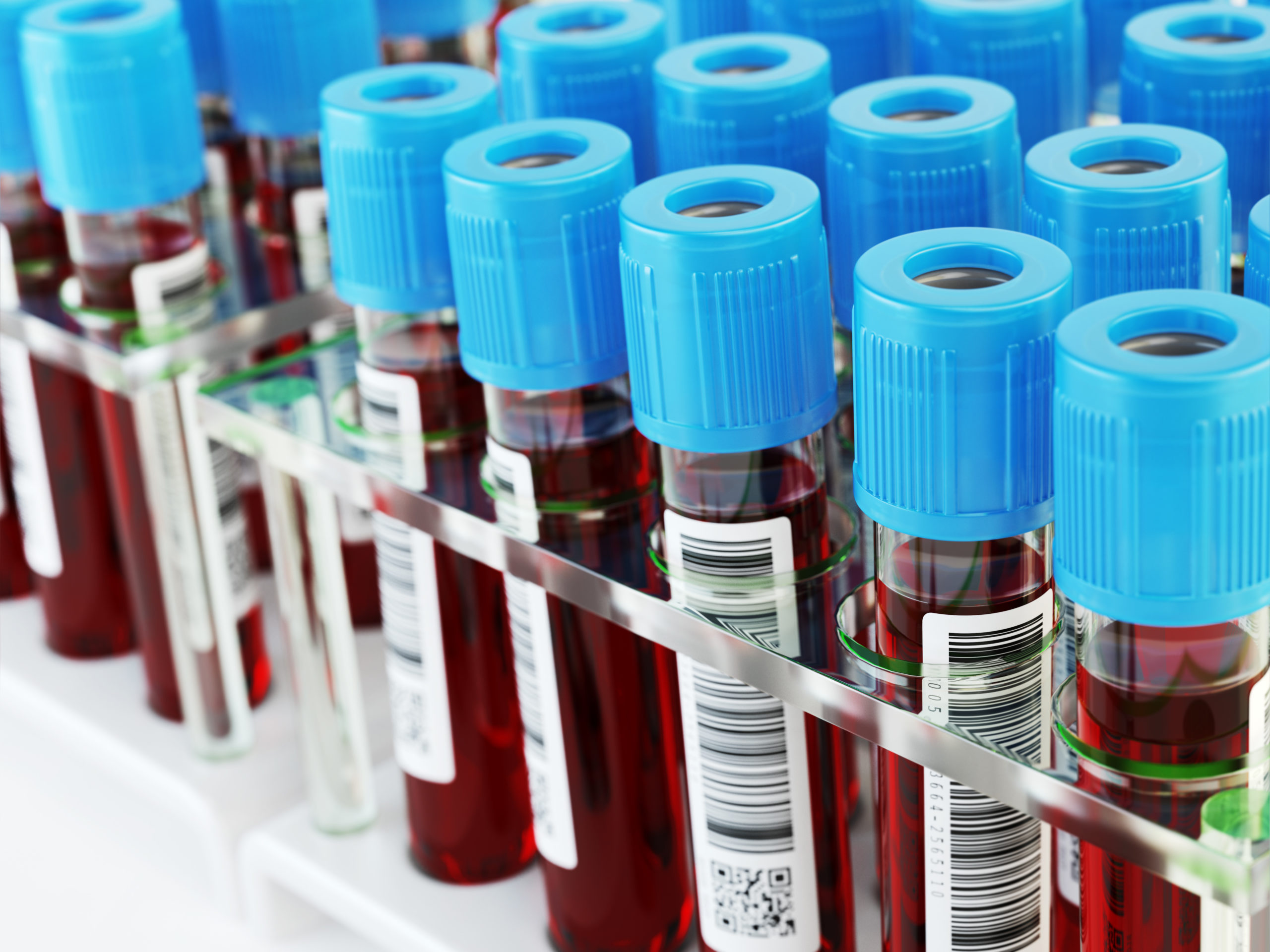 The main objective of developing this system was to create an automated filling and capping machine where the accuracy of dispensing liquid into the vial was of upmost importance.

The system would also automatically identify that specific parameters are adhered to before continuing with the process, therefore ensuring complete quality control and serialisation of the end product.

The indexing table carries a series of nests, into which an operator loads a single Vial, The vial is automatically presented at a filling station where a pipette style pump is mounted on a linear axis. A pump draws up to one millilitre of liquid from either of two supply vessels and the desired amount of liquid is then dispensed into the vial.

The filled vial was indexed to the capping station where it was gripped firmly from below. A vibrating bowl feed system which separated and orientated the Caps so that one can be escaped to the side for picking then presented over the vial before being lowered and screwed onto place.

The capped vials were indexed to the unload station where they were raised in their nest to be picked out and transferred to the unload chute, where they were lowered into the tube and released. The chute drops them into one of two zip-lock style bags. When the maximum count for each bag is reached a diverter flap will move the vials to another bag and an operator will replace the filled bag.