Medical devices used within surgical procedures require precision, robustness as well as being extremely user friendly and by user, we mean a surgeon. Surgical medical devices are complex assemblies made up of miniature components and combine electronic and mechanical devices to allow them to be controlled precisely. SP Automation and Robotics designed and built a complete assembly line for such a device. As this was a new device, SP provided not only the full automation but also low volume manufacturing equipment. 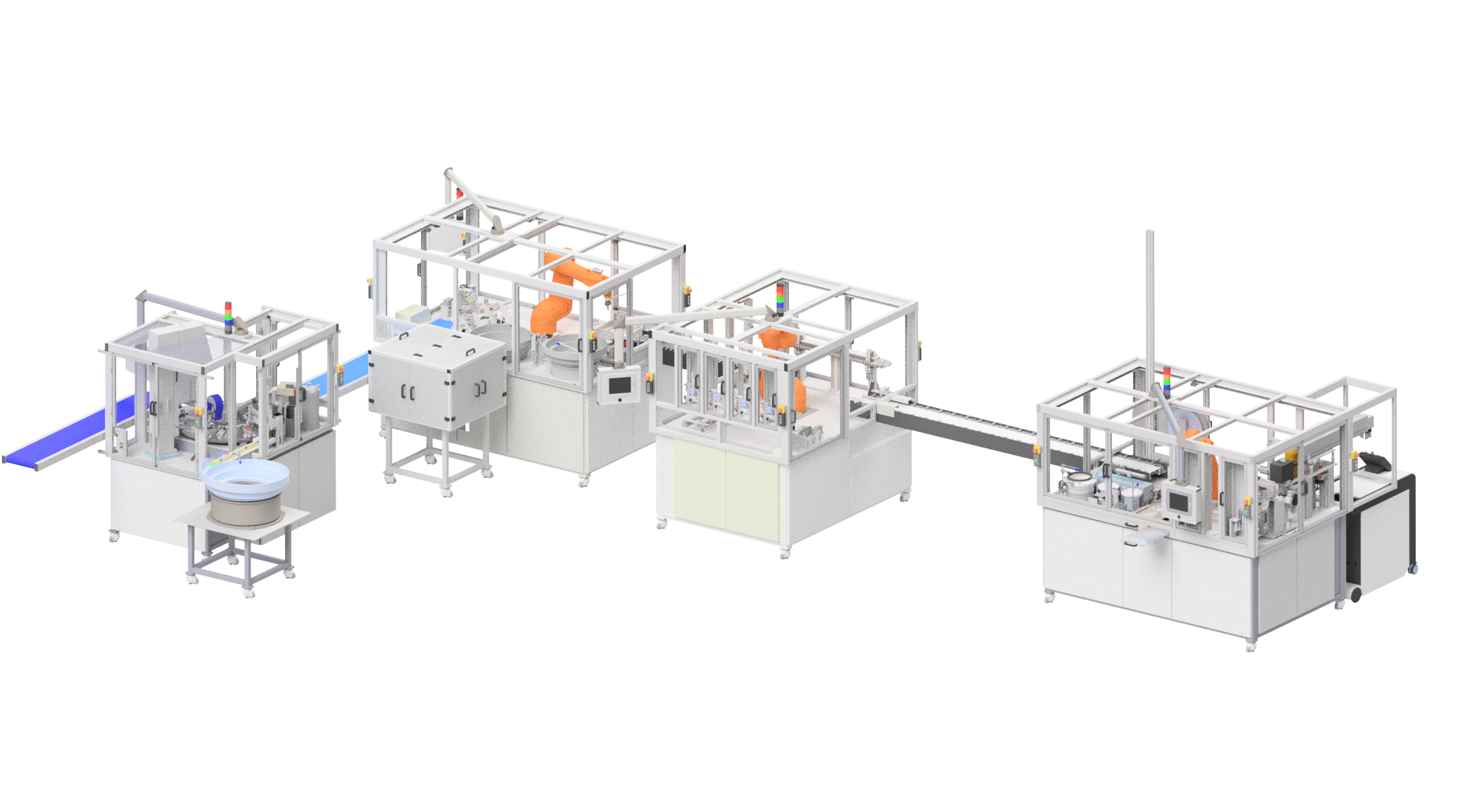 The challenge was to design, develop and build a complete line to assemble the device. The device made up of 14 components, which in turn made up four sub-assemblies which ultimately made up the main device assembly. SP Automation and Robotics, worked closely with the client to establish the best build process for the device. 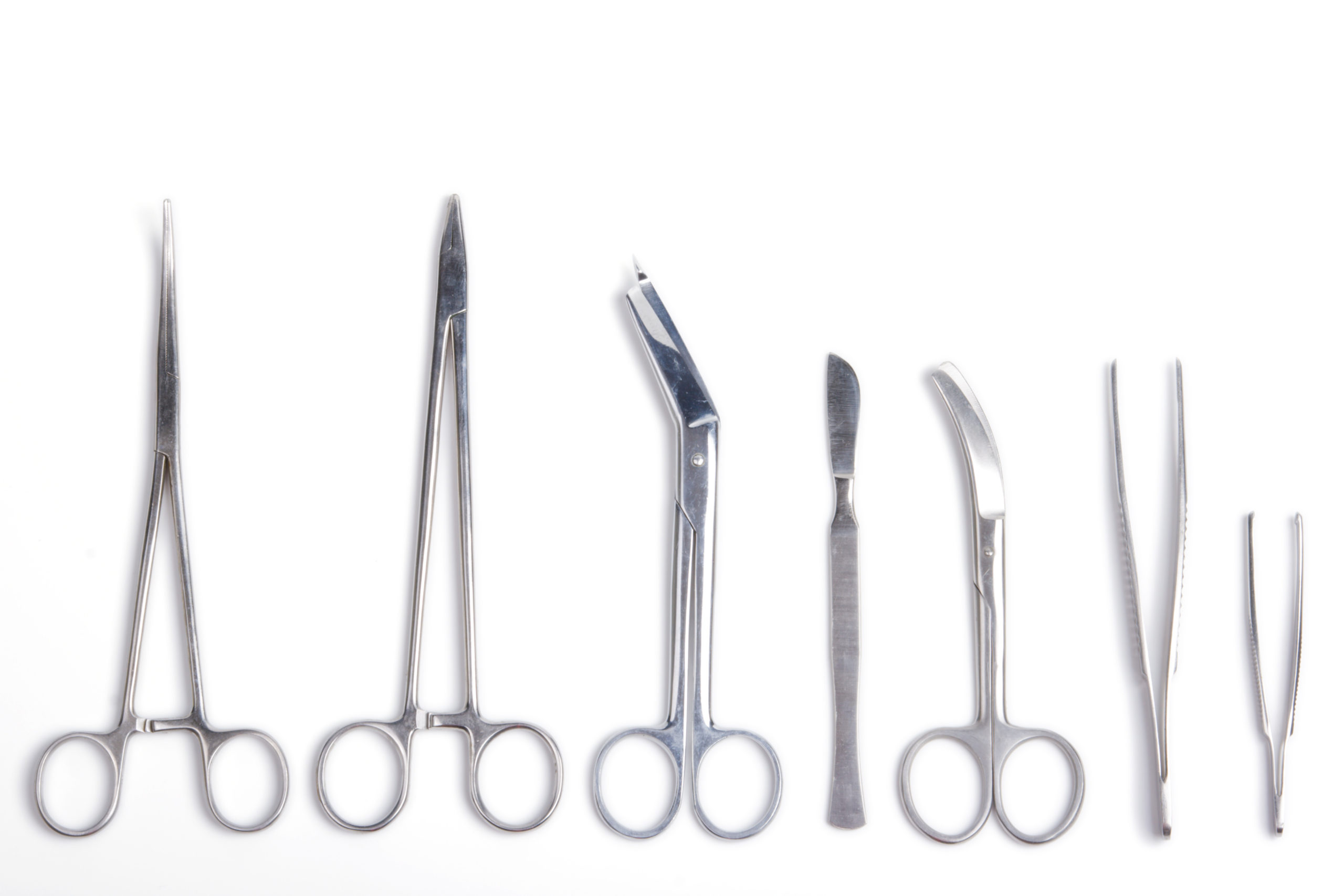 The final assembly solution measured fourteen meters in length and comprised of four modules, each carrying out assembly and testing of one of 4 sub-assemblies.

Module #2 dispensed and cured adhesive at two locations and bonded the sub-assembly from Module #1.  Assemblies were delivered to a manual operating position before being loaded into Module #3

Module #3 assembled the handle to the “wand” using a Staubli TS 90 robot. Two halves of the device handle were automatically fed and loaded into fixtures. A flexible PCB was then inserted and wrapped around one half of the handle. The robot then removed the wand from a curing oven and inserted it into the handle assembly. The glue was dispensed and cured in one of two UV curing positions. The handle was then assembled and clipped together and then placed onto a feed conveyor.

Module #4 ultrasonically welded, tested and then printed the device with an appropriate logo.