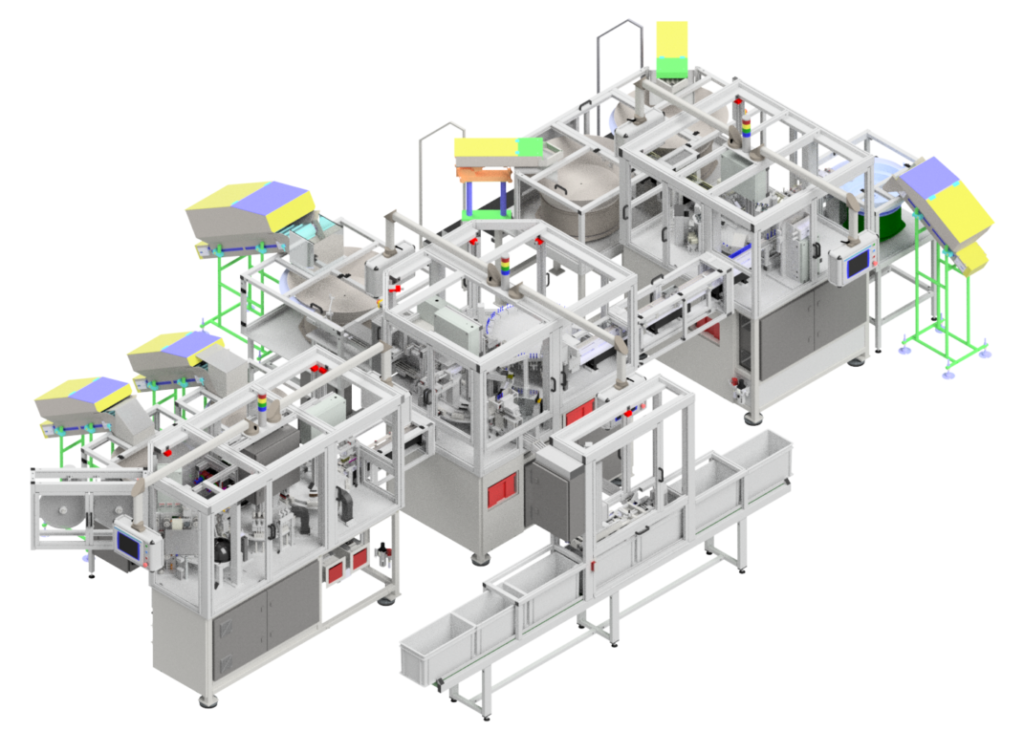 Within the medical and pharmaceutical world, testing for conditions such as bacterial infections, viruses and other conditions often involve a test solution and swab kit. SP Automation & Robotics was chosen to design and develop a complete assembly line to manufacture such a test device. Although having a long history of designing and developing medical device assembly machines, this particular device had a few challenging components and processes that had to be overcome 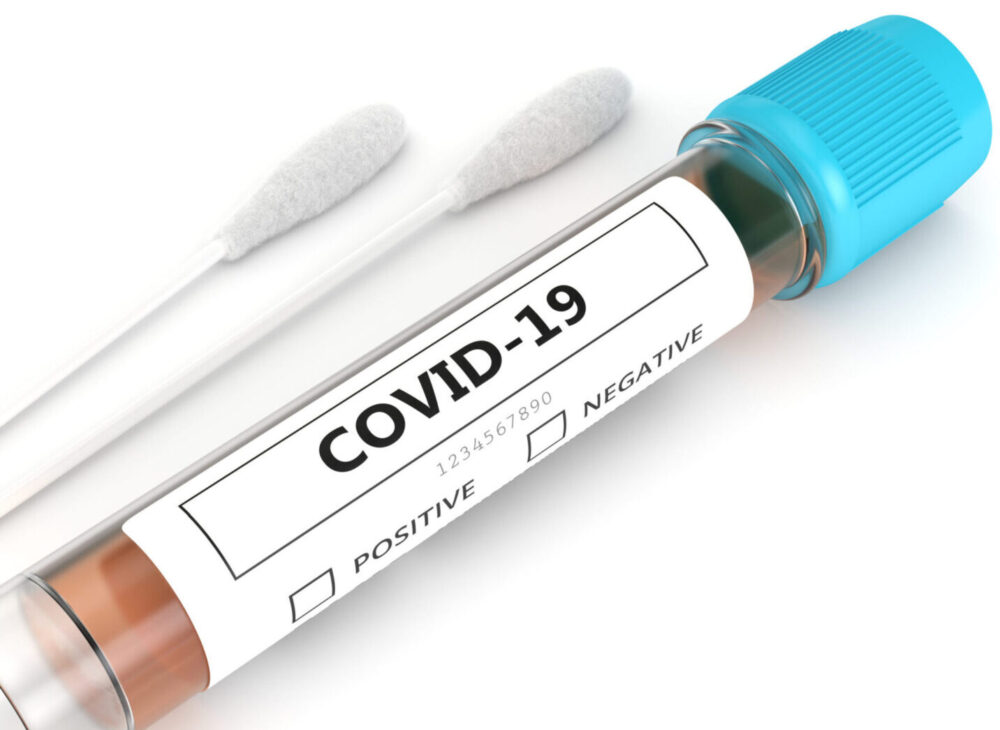 The challenge was to design, develop and build a complete line to assemble the device. The device not only required assembly, but it also required heat staking of foil materials, filling of test liquids and dipping of components in a chemical solution before all being assembled. 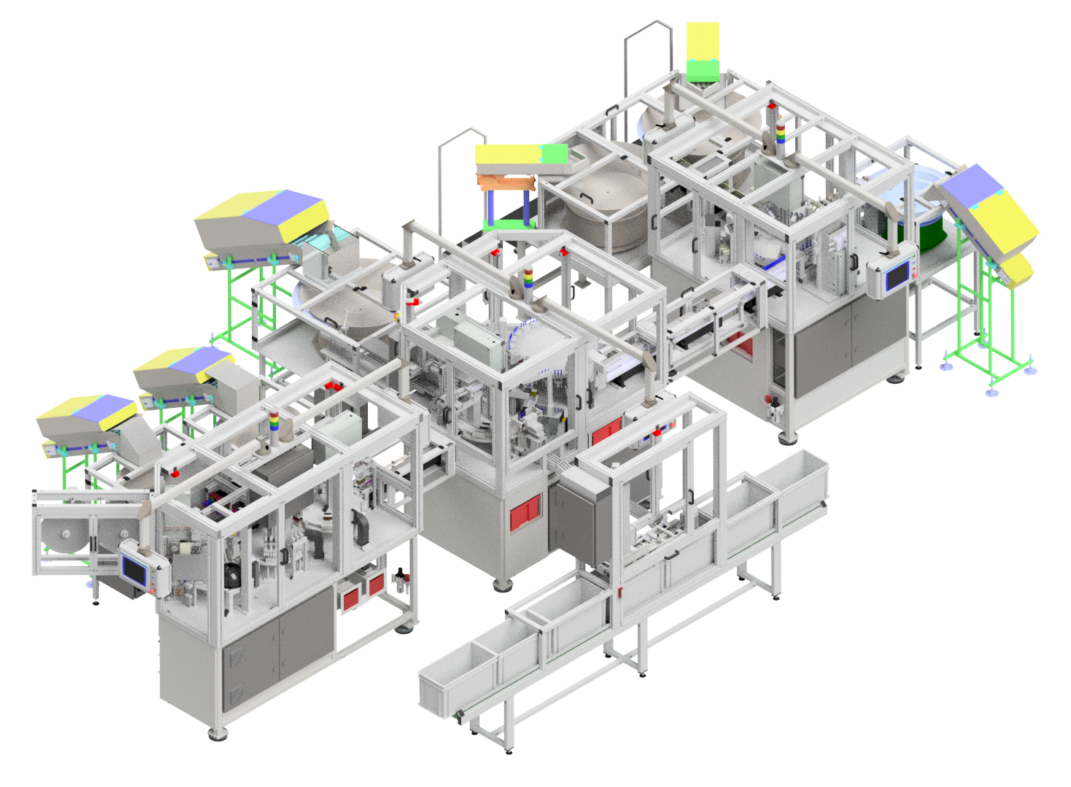 At over 12m long, the final assembly solution comprised of 3 modules, with each carrying out the assembly and testing of one of 3 sub-assemblies. Module #1 assembled the lower part of the device, which included auto-feeding of, and foiling of a plastic bung, dispensing of a reagent into a vial and then the assembly of the vial and bung and then transferring to a feed system to be fed to Module #3

Module #2 assembled a handle and swab type device, which had two variants. Both components were automatically fed into the machine using bowl feeders and step feeders. The two products had vision inspection tests carried out before being assembled. A final Pull test was carried to ensure the assembly was correctly assembled, and then offloaded on to an output conveyor which fed into module #3.